The Elvis Presley Tribute Festival is coming to Southfork Ranch and you’re invited! Referred to as the “Disneyland for all Elvis Fans,” this event kicks off on Memorial Day weekend and will last for three days with a wide variety of events and activities to enjoy.

The three-day long festival celebrates the music and legacy of the King of Rock and Roll with shows that celebrate his career including his early years, the 68 Come Back, his Vegas & Concert years, as well as his gospel and country shows. The event will also feature a variety of on-stage interviews with friends of Elvis Presley as well as the highlight of the festival, the Ultimate Elvis Tribute Artist contest.

“Elvis’s Career first started out in Texas - he says that himself. He was up and coming but largely unknown and performed over 100 shows from 1954 – 1956 In Texas. He continued to perform in Texas throughout his career. Playing in Dallas and Fort Worth. We chose Southfork Ranch as it not only is world famous but [the Dallas TV show] also has a Presley connection, with Priscilla Presley having a starring role in the show for several years,” says Event Manager, Sue Horn. 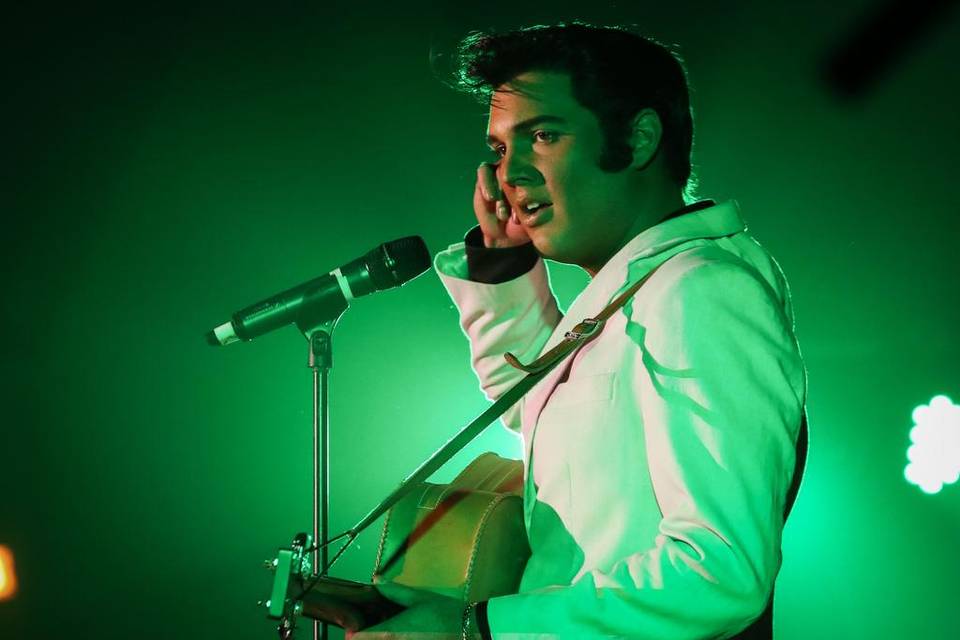 This year’s Festival will also feature actor Don Collier, who is best known for the TV show “The High Chaparral” and starred in “Paradise Hawaiian Style” with Elvis Presley. Collier will be a part of the “Conversations with Elvis” interview with all his stories and memories of the time that he spent with Elvis. Also, a part of the interview will be record producer and song writer Chris Christian who wrote the song “Love Song of the Year.” The most anticipated part of the festival though are the tribute artists and their performances of Elvis. Last year’s winner, Victor Trevino, Jr. will close the festival on Sunday night. Last year’s event brought out acts from all over the globe as far as Australia, Brazil, Scotland, Germany, Malaysia, and even the United States.

Head to the Southfork Ranch website to learn more about the event and find out how you can purchase tickets for the Festival.